We celebrate at the site of the first Royal Air Force Flying Training School in the United States the history and importance of the British Commonwealth and American cooperation in war and peace.

During World War II thousands of British pilots learned to fly at six civilian training schools in the United States. The first and largest of the schools was in Terrell, Texas. After the United States entered the war, American Aviation Cadets also trained at the school. More than 2,000 Royal Air Force and American Army Air Force pilots earned their wings over North Texas between 1941 and 1945. Terrell’s citizens welcomed the student pilots to their community and many life-long bonds were forged. 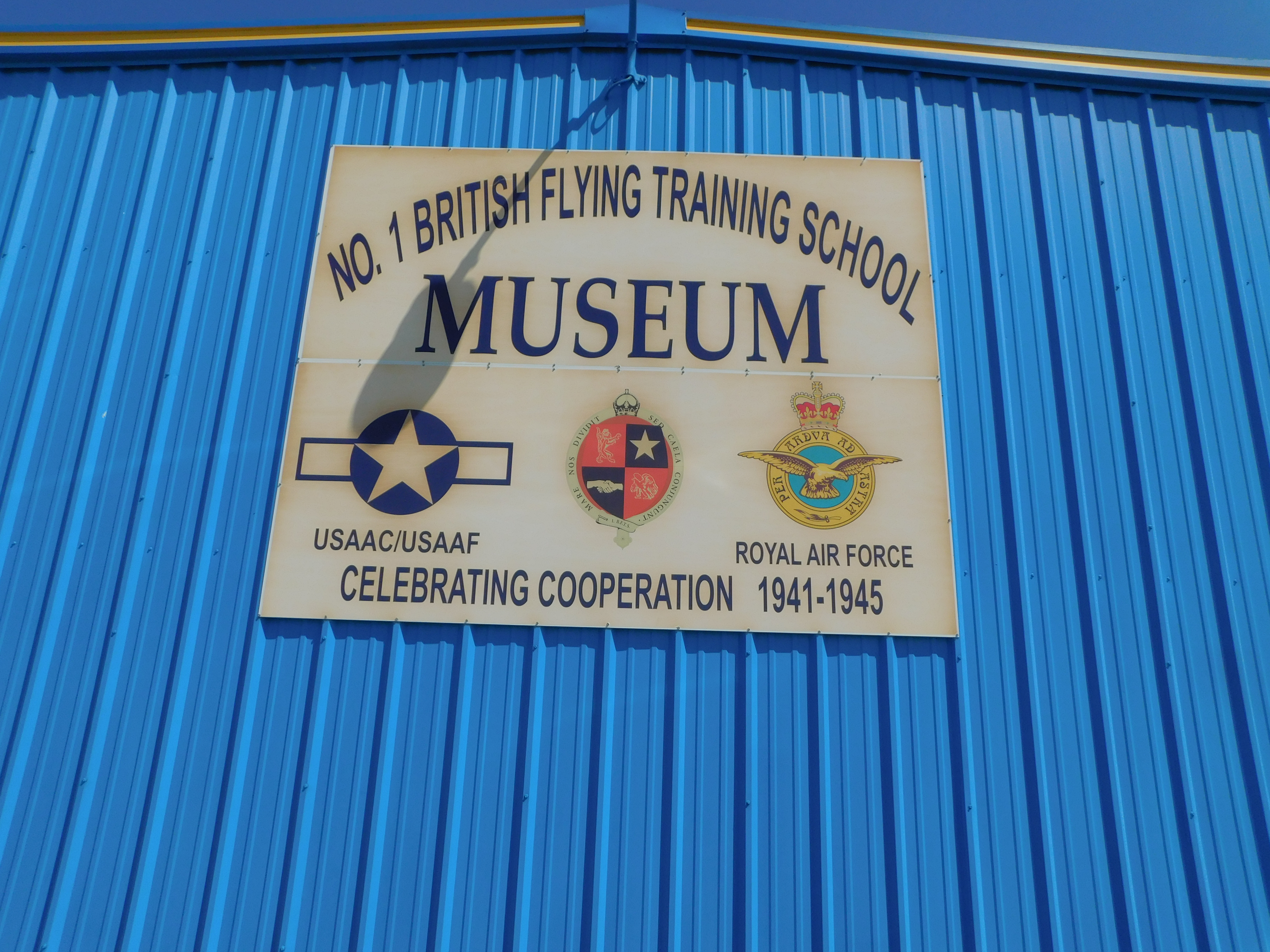 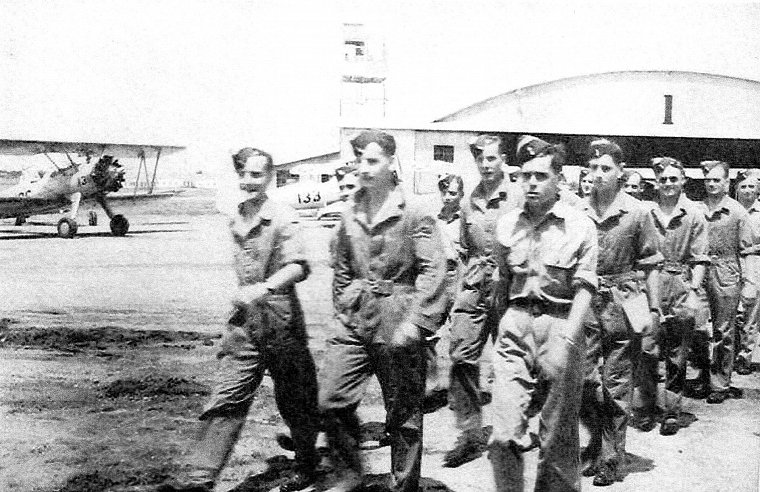 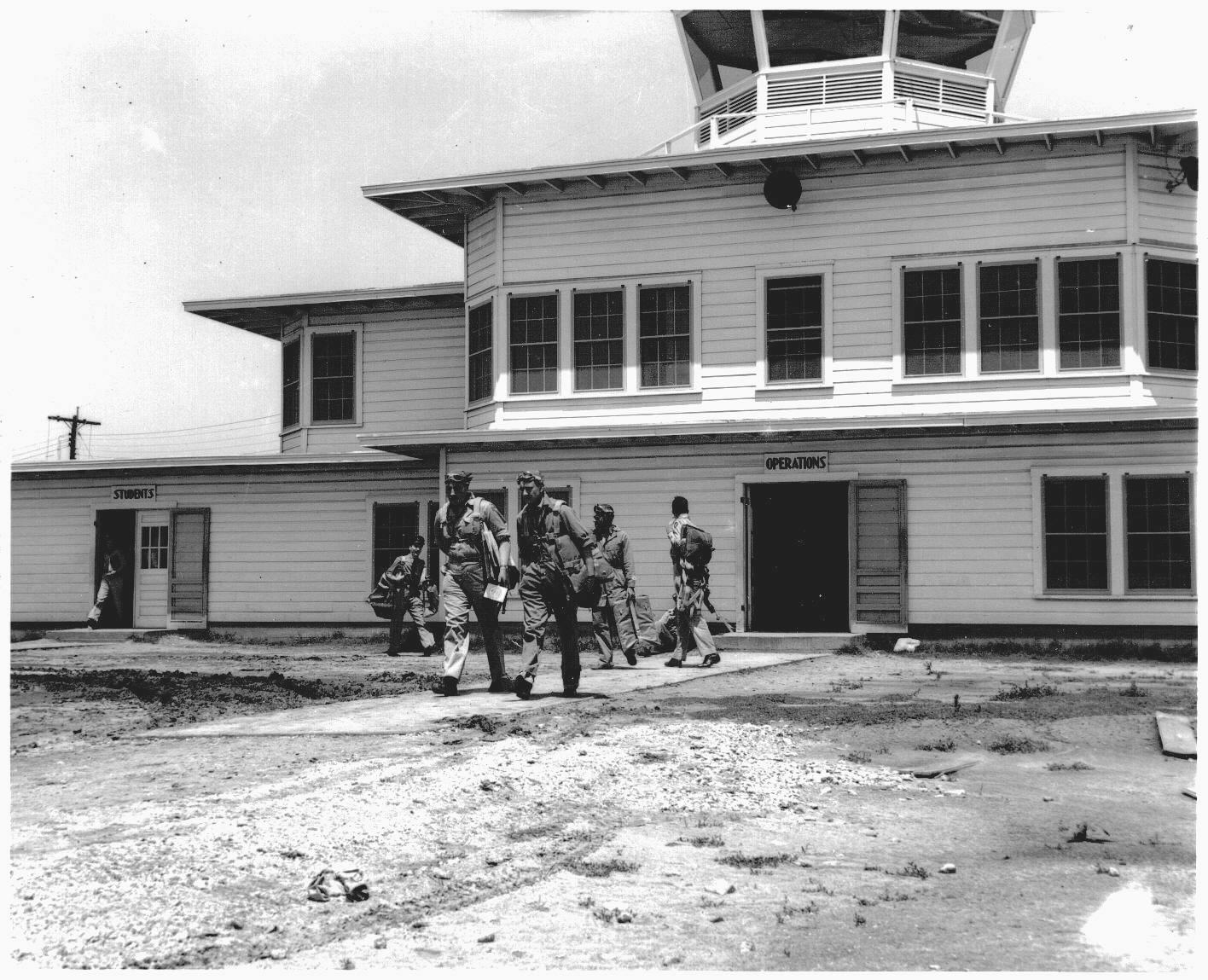